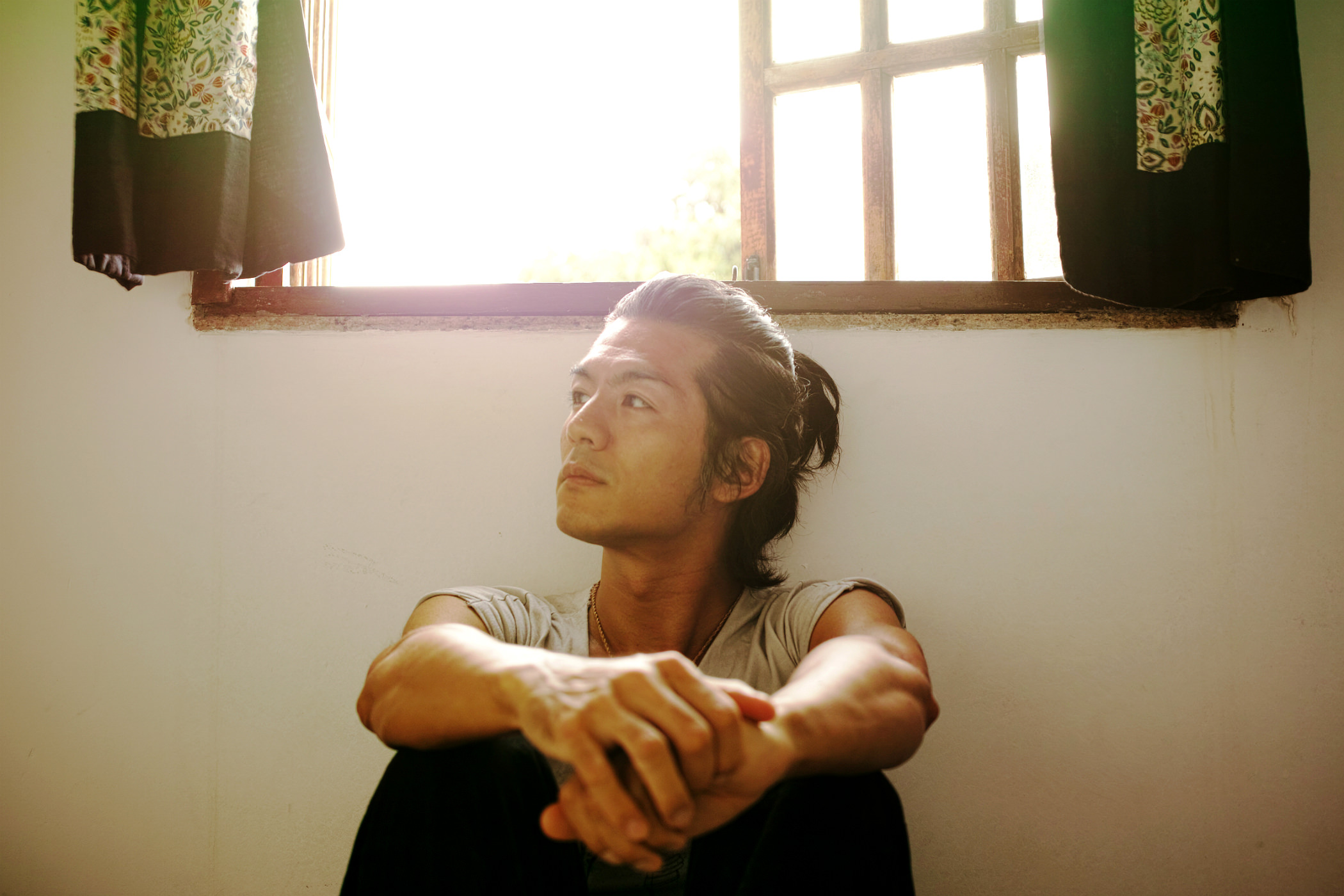 Based on his teaching activities, Tengyo began to keep changing his living place in different regions and countries since 2001.
Tengyo then started writing short stories with his photographs through his culture-dive experiences in 2011.
Tengyo studied Anthropology at a university, it influences how he communicates people and how he understands new cultures.
Tengyo’s stories, however, are poetically expressing beauty of a moment which he feels rather than objectively giving information of what he sees.
As a teacher, these are some of Tengyo’s activities to be mentioned: Receiving a certificate of gratitude from the City of Ulaanbaatar for his supporting orphans in Ulaanbaatar, Mongolia in 2004; working with Seikei University in a support for Tsunami victims of Sri Lanka since 2005; organizing Norway’s first official Atomic Bomb exhibition at Volda University College in 2008; being the first foreign teacher to be nominated as the best teacher in the capital of Latvia, Riga in 2011.
Tengyo constantly participates in art and cultural programs as a vagabond storyteller around the world today.